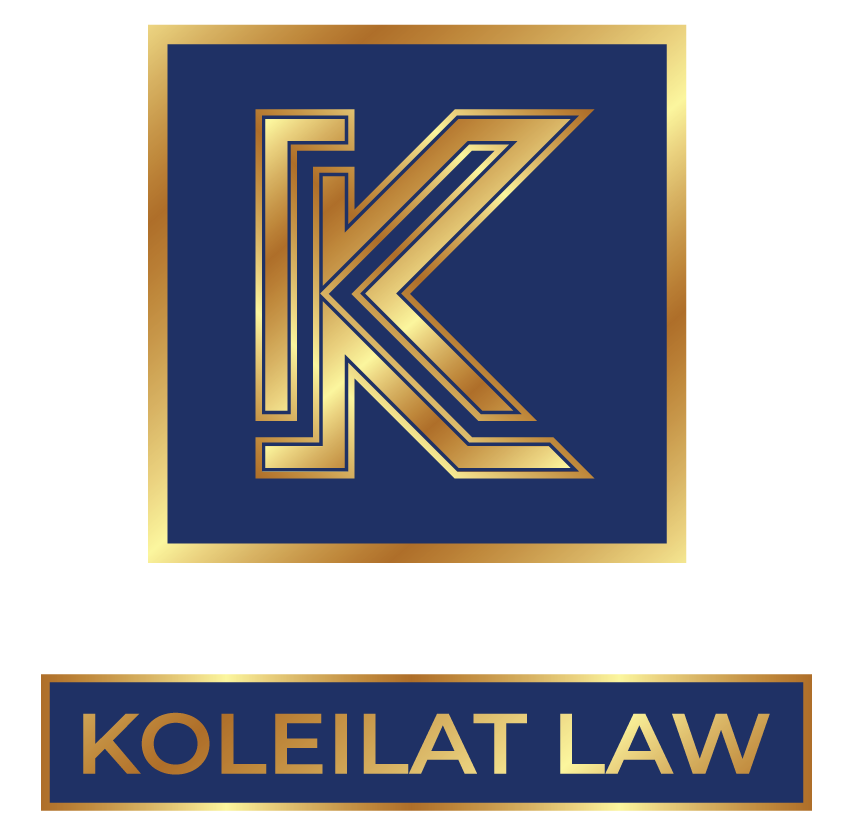 Laws and Agreements During a Divorce: Custody of Pets

Laws and Agreements During a Divorce: Custody of Pets

If you and your spouse are going through a divorce, the first thing that you might worry about is what will happen to your precious pet. Our pets have the ability to become almost like family members to us, and the connection we have with them can be so strong you can’t even think about living without them in your life.

For many couples in the divorce process, custody of pets can become a big issue in and outside of the courtroom. Luckily, a professional divorce attorney can help you find a way to keep your pet or create a living situation that is best for them. Rest easy knowing that your furry friend will be taken care of, and the court system will determine custody by evaluating what is best for them. Let’s take a closer look at what these hearings generally entail.

The Best Interest of The Pet

Divorce can be an emotional journey, especially when there are pets involved. Typically, the courts will treat custody of pets as if they were personal property. This means that both parties will need to agree on who the pet will reside with. This can be accomplished either in or outside of the courtroom setting.

If an agreement cannot be made, then a mediator or a court order will divide the personal property for both parties instead. After a court order or settlement agreement is made, you will need to abide by these rulings whether they are in your favor or not. Failure to do so could get you back in court. You could also face fines and other punishments if you do not comply to the ruling.

You may be wondering, how does a judge figure out what is in the best interest of the pet? A few different factors can play a role in who the judge awards custody; these can include:

Ultimately these factors will help the judge to narrow down who should get custody.

Marital Property or Not

However, since the a pet is personal property, it can also be marital property. This means that through the act of commingling, both parties took care of the pet equally. This could mean a few different things, which include:

There needs to be significant evidence that both parties used marital funds to take care of the pet. In this case, the courts will have to consider the pet’s best interest to determine who will gain custody.

Custody of Pets: How You Can Win

During court hearings, you should have as much evidence as possible to have a solid case. There are a few different ways that you can obtain evidence to bring into court; these can include:

All of these and much more can be used to show that the pet will be better in your custody. Not providing these might not help your case and make the judge side with the other party.

Once things are all said and done, the pet will reside with the person the courts deem the best fitting. Depending on the circumstances, the judge may see fit that the other party can have visitation of the pet.

If you are on speaking terms with your ex this makes it easier to co-parent your pet. This will allow both parties to see the animal and still have their pet to be a part of their lives. However, if you are not on speaking terms or cannot agree, the judge may rule that one party has full custody over the pet at all times, meaning no visitations.

Speak to a professional to understand better the laws regarding the custody of pets in your state. Some states see pets as personal property and they are treated as such in the courtroom. However, other states allow for a more lenient ruling to grant both joint and sole custody to a certain party. Also, be aware that not every case is the same. Depending on your circumstances there can be other factors that determine custody.

In the state of Florida, pets are considered personal property. Therefore, the issue of who the pet resides with after the divorce is agreed upon and settled in or outside a courtroom.

Even though our pets become such a big part of our lives, it’s always important to consider their well-being during a divorce. If the judge rules that your pet is marital property, you still have a chance to win custody of them by providing the judge with evidence showing you can take care of all of their needs without help from your ex-spouse. If you have further questions on custody of pets, contact us today to speak with a professional.

All About Enforcing Child Support Orders

Mediation Services During a Divorce

Debt and Divorce: What You Need to Know